“This is NIPPON Premium Theater Hatsune Miku × Kodo Special Live 2018 ” is a collaboration event that will be performing by the world famous virtual diva, “Hatsune Miku” and the drumming performing arts company” Kodo ” on Saturday, June 2, 2018, at the NHK Hall in Tokyo. 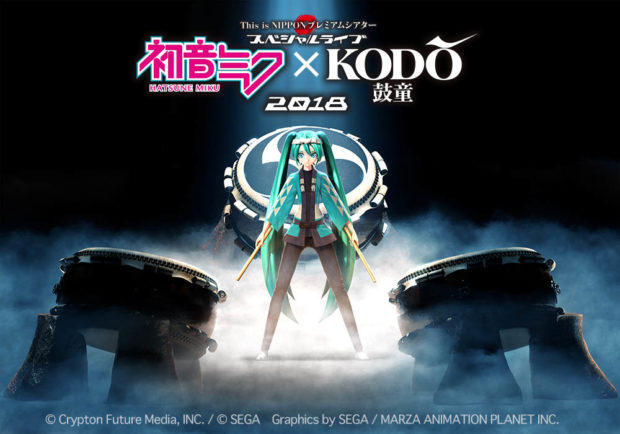 “This is NIPPON Premium Theater” is an event that adds various directions to the contents that represent Japan that are not only sports but also cultural aspects to disseminate the charm of Japan to both domestic and overseas by Tokyo 2020.
This event is one of the projects of them. It will be the second time following in March last year.
The singer is Hatsune Miku who is the very popular entertainer who is attracting attention not only from Japan but also from all over the world 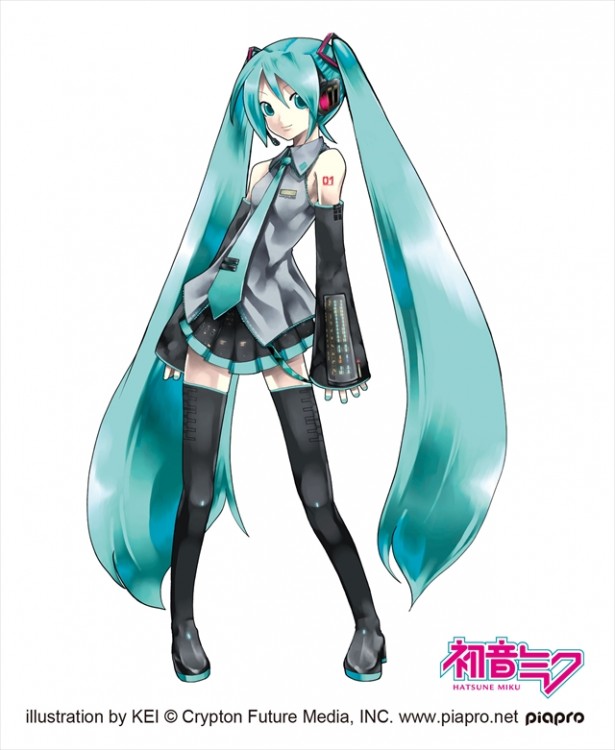 Co-starring with Hatsune Miku is “Kodo”, the drumming performing arts company that has debuted at the Berlin Arts Festival in 1981, and they have been playing 6000 shows in 50 countries. New York Times spoke them very highly as “the most advanced world music event in Japan.”

This is a special collaboration event of the two culture that Japan can be proud. 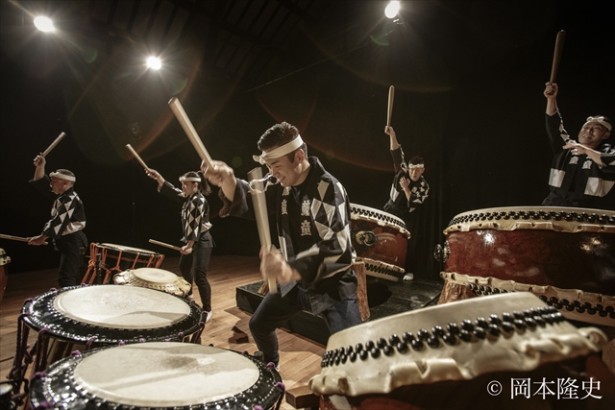 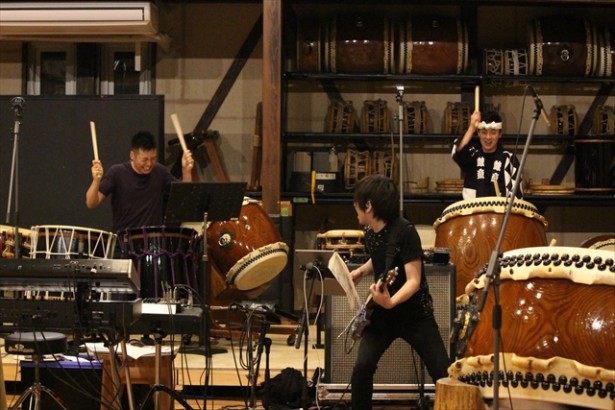