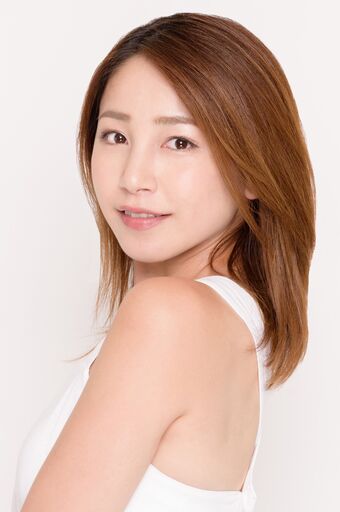 While many have been in self-isolation, trying to find creative ways to pass the time has been a struggle for some. With large scale shutdowns of live houses and performances being cancelled until further notice, one idol has found an unusual way of staying amused while out of stage work and being stuck inside her home. You Kikkawa is going viral from sharing her newest isolation hobby with everyone on Twitter; dismantling and counting different foods.

The first, of the now 15+ tweet series started with a small slice of an orange on April 2nd. She posted the original, intact orange, and after posting a picture of each individual segment of the now dismantled fruit. The caption for the tweet was simple, just saying “158 segments.”

Her dismantling has ranged from large kernels of corn to the tiny seeds of a strawberry. She now uses a hashtag #ひま粒し (ひまつぶし – Himatsubushi) which roughly translates to “Spare-time grains.” 粒 (つぶ – Tsubu) is the counter for small, drop-let shaped items, such as grains and seeds. The hashtag is a clever play on words of 暇潰し (ひまつぶし – Himatsubushi) which means “Pass the time.” Thanks to the hashtag, the trend has caught on and you can find other bored people passing the time by dismantling other foods for entertainment. While it may seem like a strange hobby to pick up in these times, it will hopefully keep everyone preoccupied enough to stay home!

You Kikkawa is a soloist idol part of UP-FRONT entertainment. Her career started in 2006 at just 14 years old and she remains active today. She is a former member of Hello! Project as a member of Hello Pro Egg, and provided the voice of Kobeni Hanasaki in the anime Kirarin☆Revolution.