We shared awesome cosplayers’ photos that we found at Fanime 2017 the other day, and here’s my personal Fanime experience during Memorial Weekend!

As I mentioned previously, Fanime is personally my favorite anime convention all the year around, and I was really thrilled to join this event since Fanime 2016 was over last year.

My cosplay schedule is usually fully packed with big cosplay groups or photoshoots, but this time, I decided to relax and enjoy the whole convention experience without being rushed. I brought only 3 cosplays this time, and I was very pleasant with my comfortable costumes for characters that I truly admire.

I cosplayed Nozomi Tojo from Love Live! on Day 1 with my friends to represent the third years from the school idol unit, μ’s. It was very chill. We didn’t really do photoshoots and cosplayed only for a few hours. 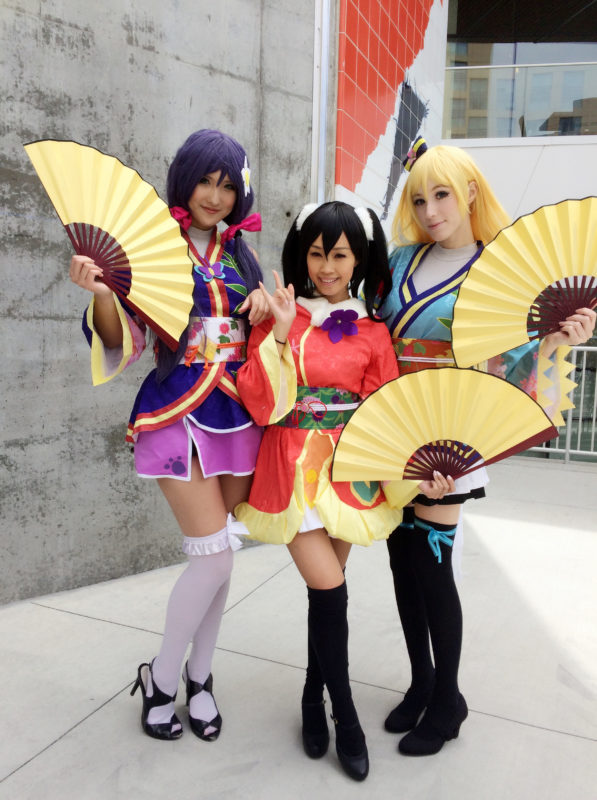 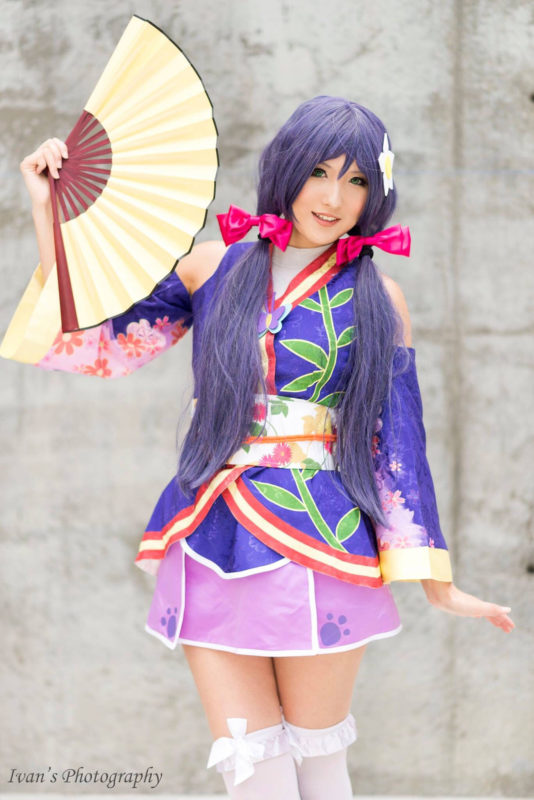 My Day 2’s cosplay was Sheryl Nome from Macross Frontier. I cosplayed this specific costume in public for the first time in 4 years! This year is Macross Frontier’s 10th anniversary, and Sheryl Nome came back along with a new song, so I thought it would be a perfect time to re-cosplay her. 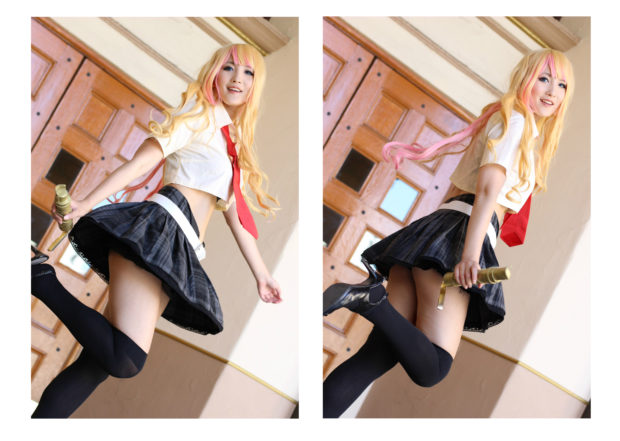 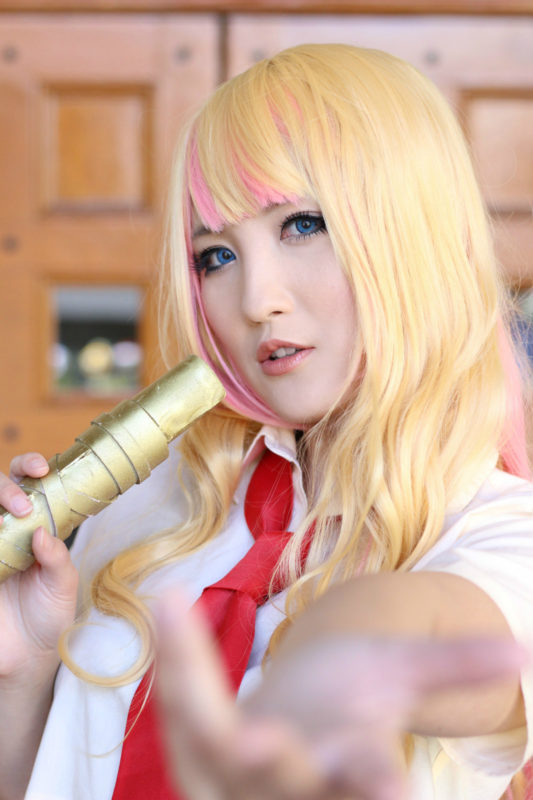 On our last day, I cosplayed my waifu, Sena Kashiwazaki from Haganai! Sena has been my waifu since I watched Haganai Season 2 in 2013, and I have her wig and costume since then. I was never confident enough to pull her off, so it has been sleeping in my closet for a while. However, Fanime made an announcement about Sena’s voice actor, Kanae Ito’s appearance this time, and I knew that it’s time to cosplay her finally. My friend cosplayed Kobato Hasegawa from the same series, so it was fun to be in a character with her at the convention. 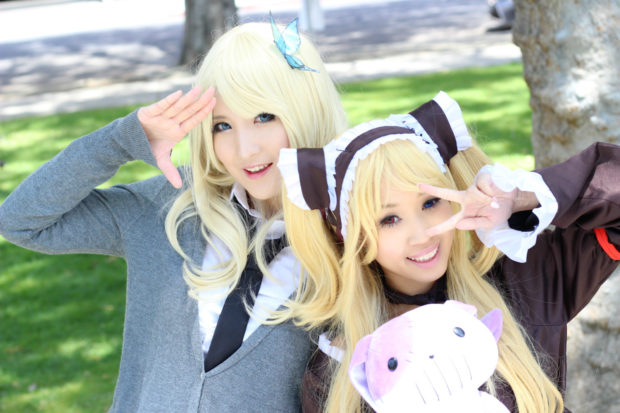 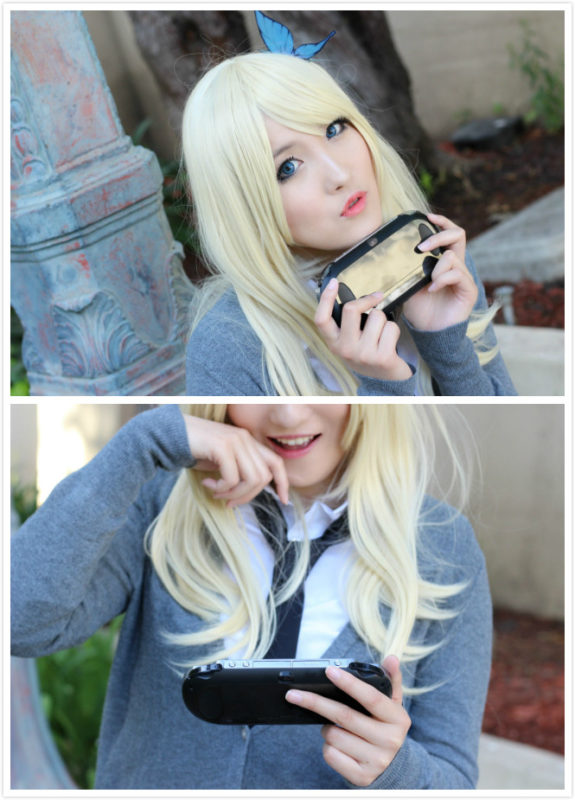 We also attended Kanae Ito’s Q&A panel session. The panel room was filled with mainly her male fans, so we really stood out especially in our Haganai cosplay. Kanae said “Sena!” to me as she was first walking up on the stage, and it was already very exciting that she recognized me right away! 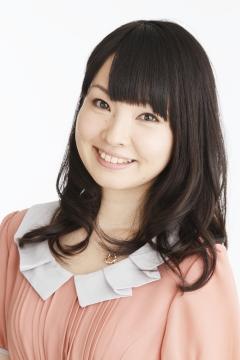 The whole panel was Q&A session, and her fans stood up in a line to ask her questions one by one.

She brought up “Shugo Chara!” a couple of time for the questions like “if you could make a time capsule and you can bring an anime to the future, what would it be?” or “which role do you think you would relate yourself the most?” She explained that she thinks Amu from Shugo Chara! is very similar to her personality and even her family members say so. Another question was about her impression of Fanime and San Jose. She answered that she enjoyed seeing cosplayers around the city everywhere, which is a rare view in Japan due to lots of cosplay restrictions over there.

The most interesting question was “In “The World God Only Knows,” you play Elsie who likes firetrucks. Which firetrucks do you like better, Japanese or American?” Kanae looked surprised and confused by this question but at the end, she said they both have their good points, so she can’t pick one.

I also volunteered myself to ask her a question, too! I asked her “if you were a 2D character, what kind of character do you think you would be including appearance?” She said “since I’m short, maybe my character is short too. And my friends say I have cat’s personality, so I might be a tsundere girl like a cat!”

One hour passed by so fast, and they had to end the Q&A although there were still some people left in the line. It was amazing to see all the energy and love for Kanae coming out from the crowd! 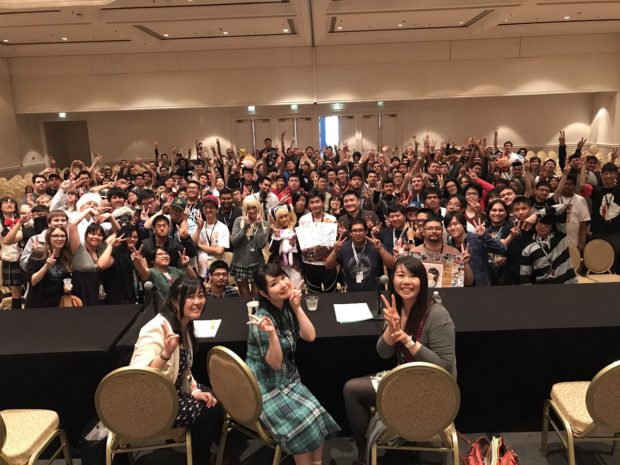 After the panel, I had a chance to talk to her directly, and she complimented our cosplay by saying “you guys look perfect as Sena and Kobato! So Cute!!” It really made my day! Well, I think she already brightened my day when she first said “Sena!” at the beginning of the panel though…!

Overall I had an amazing weekend thanks to Fanime this year again. All of my cosplay was very comfortable to walk around, and I had shoots whenever I felt like instead of booking the shoots prior. It was also my first time to attend Guest of Honor’s panel at anime convention, so it was an interesting experience.  I already cannot wait to go back to Fanime 2018! 🙂