These cakes look absolutely delicious, and also come along with special accessory toys for the kids. 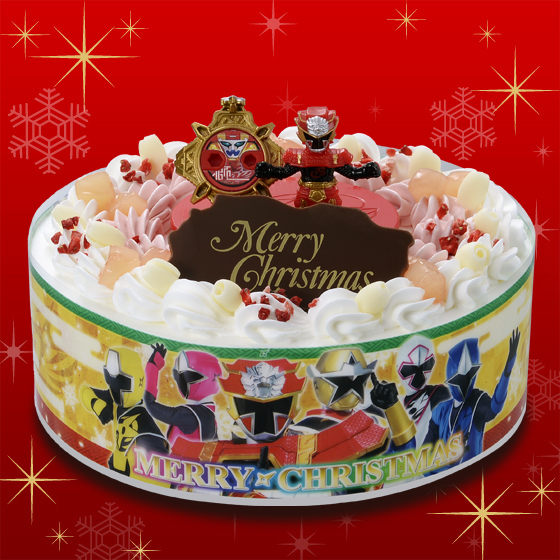 This Christmas cake comes along with a miniature figure of Lion Haoh! The mini shuriken can be attached to Haoh’s head. You can also attach Akaninger onto Haoh and place him as decoration. 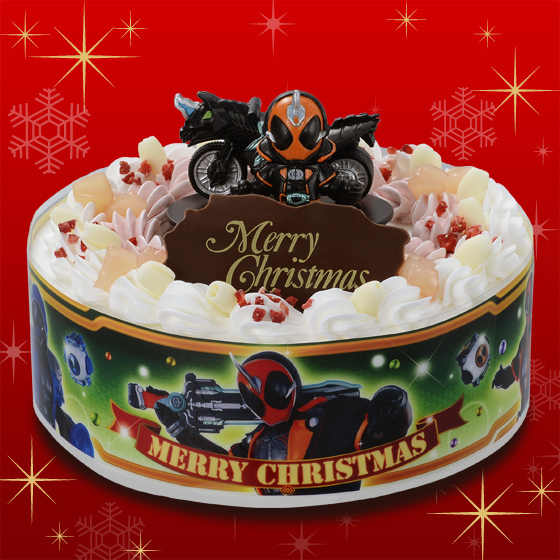 What is Kamen Rider “Ghost”? My personal favorites are Kamen Rider 1-go and 2-go. Nonetheless, this cake looks super cool, and it even comes with an ornament of Kamen Rider Ghost. Attached as a toy is the Ghost Icon, which can be connected with apps and other sound devices. 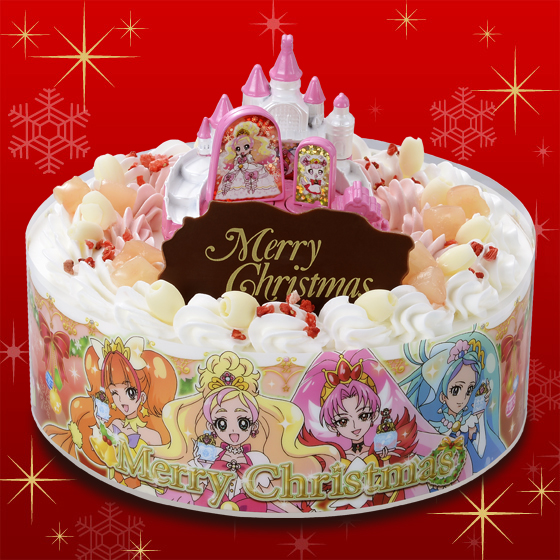 This cake comes along with a dress-up key, perfect for the kids who want to become Pretty Cure! The ornament on the cake is based off of the Music Princess Palace. Puff is so cute! 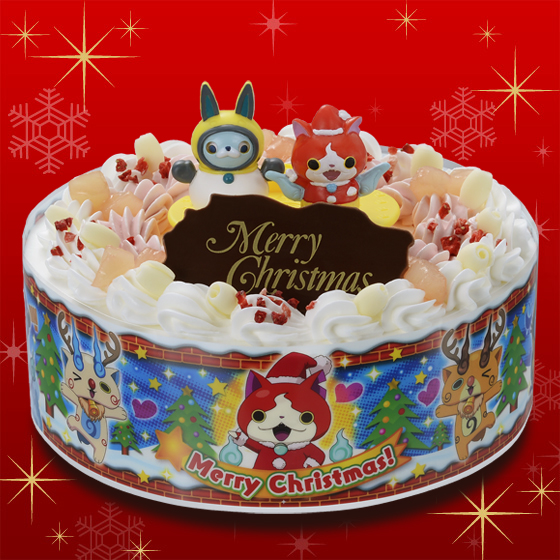 Here’s my absolute favorite! The cake comes with a Yokai Medal that can play sounds when attached with a different toy. Aren’t USA-pyon and Jibanyan absolutely adorable in their snowman and santa costumes? USA-pyon comes with a little gimmick: his eyes change expressions!

What do you think of these cool “Kyara-Deco” Christmas cakes by Bandai? Would you try them out? Let me know in the comment section below!