The Most Expensive Osechi in Japan 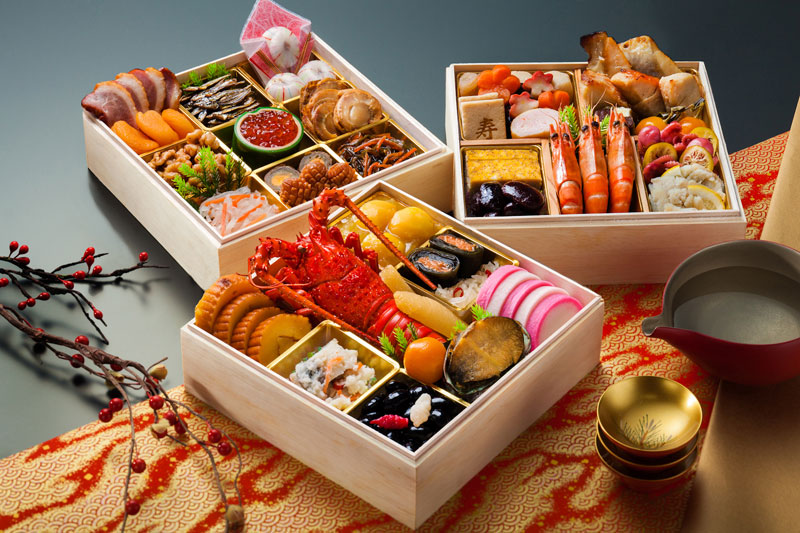 New Years is just around the corner, which means it’s almost time for osechi! In short, osechi are traditional New Years foods that feature a variety of small dishes stacked in “jubako” boxes that resemble bento boxes.

Whether they buy it or not, people in Japan are interested to learn about the highest priced osechi around the nation. There are osechi that in fact cost over $1,000! What dishes are included in these osechi? What sort of “jubako” does it come in?

Let’s check out the top-notch osechi sold by department stores around Japan! 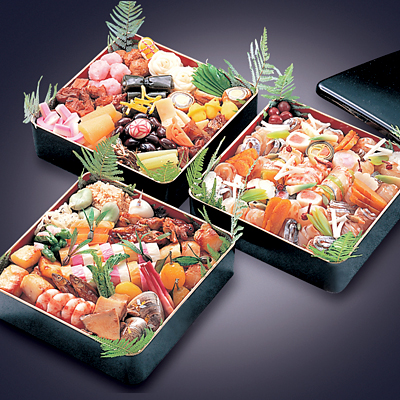 Hankyu’s most expensive osechi is made by Kyoto’s Tsuruya, a traditional Japanese-styled restaurant that has been around since 1908. Their osechi is filled with a great variety of seafood, vegetables, etc. 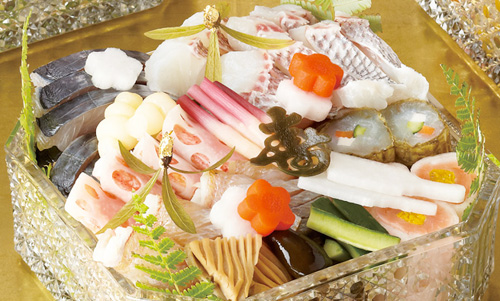 Tokyu’s most expensive osechi is provided by the world-famous Kitcho! This osechi, which comes in an Edo Kiriko-styled box, is perfect for those who want to try the true essence of Japanese taste. 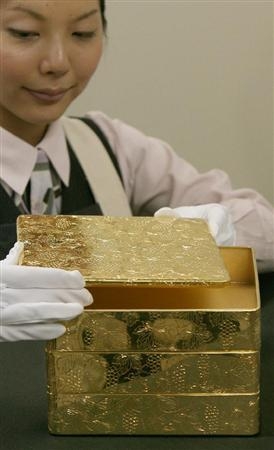 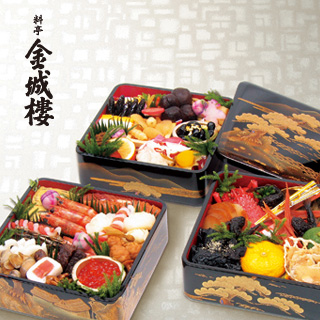 Mitsukoshiu’s most expensive osechi, which is no longer for sale, was provided by Kinjyoro, a traditional restaurant located in Kanazawa. The osechi featured dishes unique to the Kaga-Noto area, such as “kasuzuke” of pufferfish, yubeshi, and Noto matsutake.

Would you try these high-end osechi if you had the chance? Leave your opinions or comments in the section below!