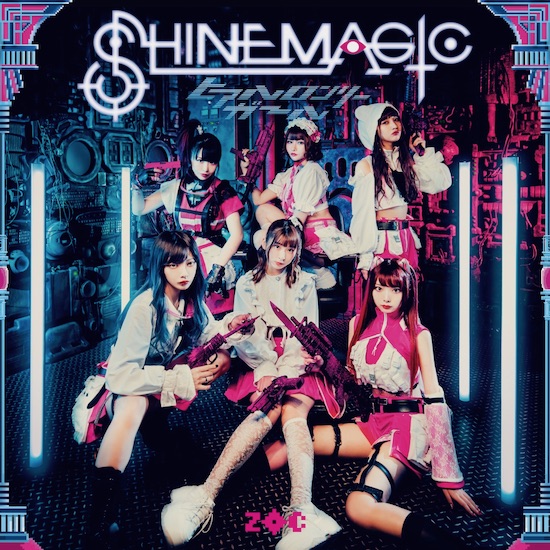 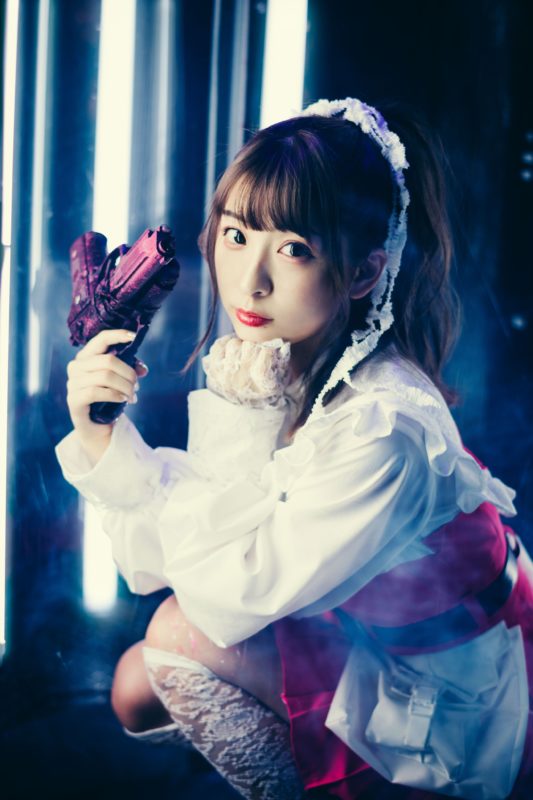 Veteran idol fans may recognize her from the famous idol conglomerate, Hello! Project as former ANGERME (formerly S/mileage) member, Kanon Fukuda. Maro graduated from ANGERME in 2015 to become a lyricist, while still remaining with UP-FRONT PROMOTION. She then later left UP-FRONT in January, 2020 and joined ZOC.

Seiko Oomori, singer-songwriter and producer/member of ZOC, is known to have collaborated with many idols in the past. This includes another former Hello! Project member, Sayumi Michishige.

ZOC was formed in 2018 and has since garnered a massive following. They have amassed over 12 million views on their channel between their 6 uploads. “SHINEMAGIC/Heal Lonely Girl” is set to release on April 21st, 2020 and is written by Seiko Oomori.