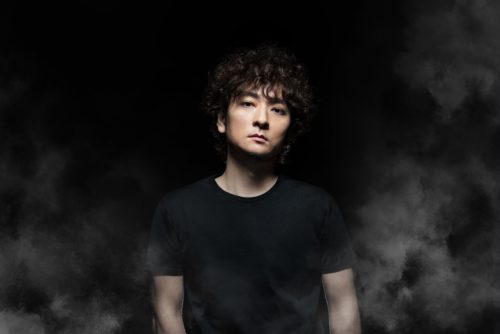 Producer, Singer-Songwriter R・O・N’s project STEREO DIVE FOUNDATION has dropped a new track called “Indigo & Tangerine” on February 24 th (Wed) that had been included in the EP “STORYSEEKER” upon the pressed CD version release. The track had also been revealed world-wide on all music streaming platforms including Spotify, Apple Music, and more on the same day.

STEREO DIVE FOUNDATION’s latest revealed track “Indigo & Tangerine” is a hovering sensation with mixture of colorful heavy EDM and its uplifting vibes made for the most ideal feel-good vibe. The sound design elite mixes various genres from chill drop to future bass feels uniquely blending it to the point where you could be unconsciously closing your eyes feeling the movement.

STEREO DIVE FOUNDATIONS previous work “ALPHA” reached more than 1 million views globally on YouTube in less than a month since its release and has received numerous supports by listeners all over the world on music streaming sites. Following the footsteps, the music video for “STORYSEEKER” has also hit 1M views just in 3 weeks. 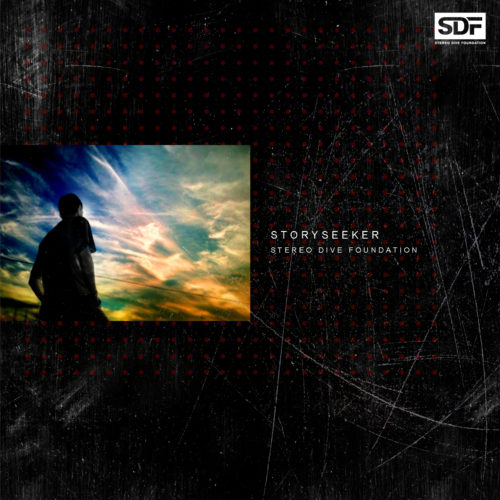 This project was named with the meaning of entrusting himself to the stereo, which is the sound source. In addition to his talent as a multi-player of various musical instruments, he also is a Sound Artisan who produces a track with the futuristic synth work and a melody that will resonate with your heart.

R・O・N himself sings on the project’s songs, but also welcomes guest vocalists and guest musicians actively with the style of having the flexibility to correspond to what the world is in demand. R・O・N has been reputable for his distinct programming arrangements with it being able to adapt to various genres of music along with his catchy and artistic sounds. R・O・N has over 100K listeners on his Spotify and his song “Chronos” have streamed over 1100K.

He will do whatever it takes to express his desired sounds with his incredible sense, regardless of any method. This is STEREO DIVE FOUNDATION.

anime song, anisong, STEREO DIVE FOUNDATION, Tensura, That Time I Got Reincarnated as a Slime